Goalkeeper made 13 appearances for club in 2019 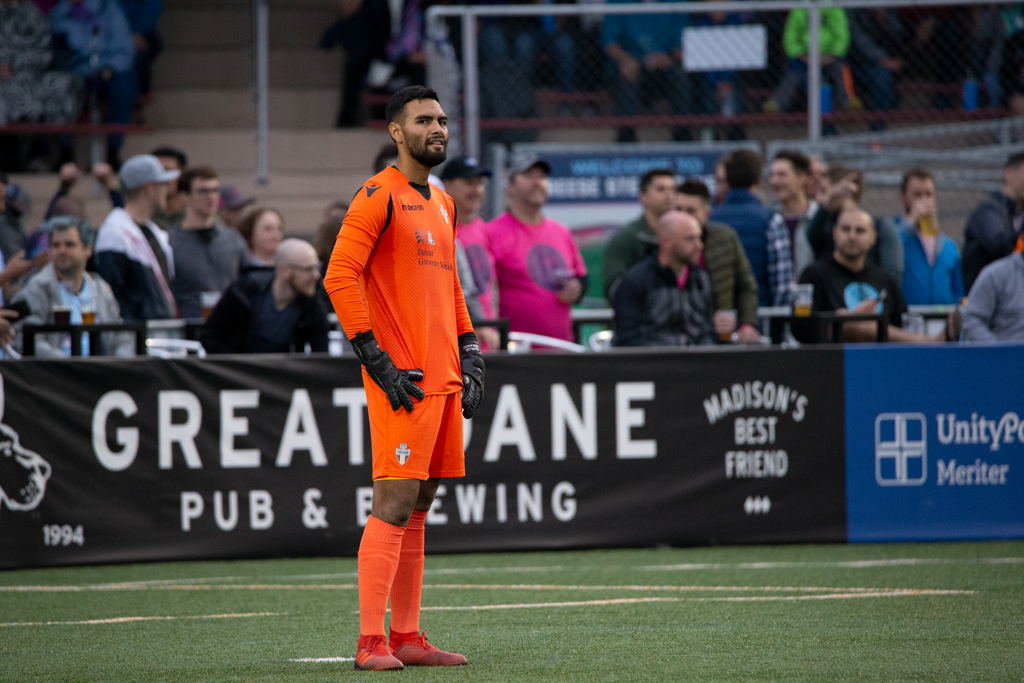 Splitting time in goal with LAFC loanee Philip Ejimadu, Merancio Valdez earned one clean sheet and made 41 saves in his 13 matches for FC Tucson in 2019. Prior to joining FCT, Merancio Valdez was a member of Monarcas Morelia Premier of the Mexican Football League.