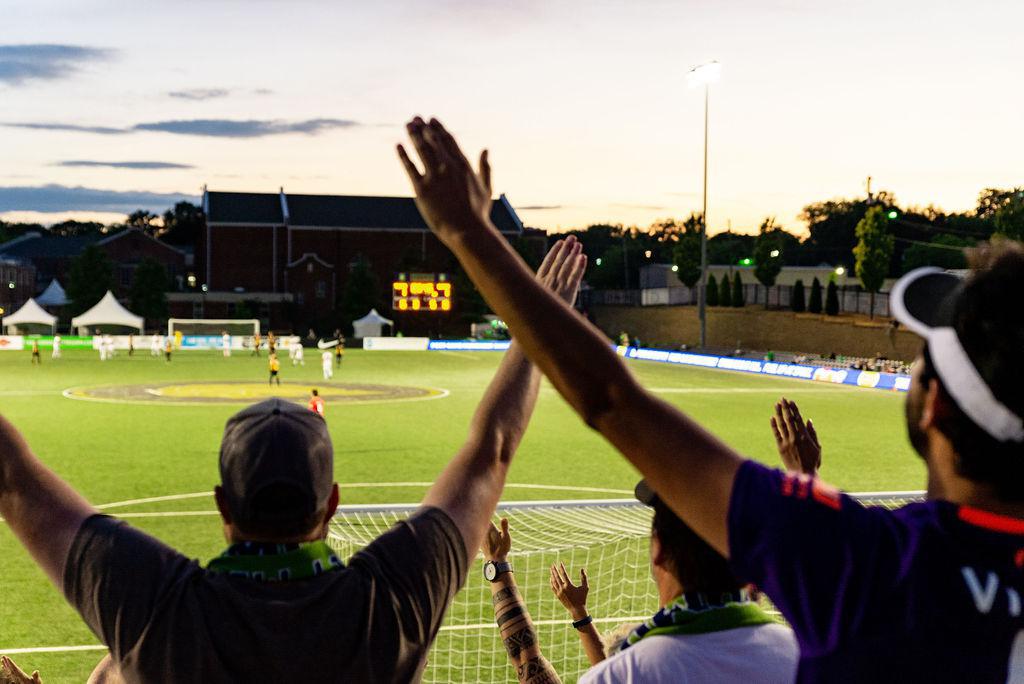 GREENVILLE, S.C. (January 29, 2020) - The Greenville Triumph will begin their 2020 Lamar Hunt U.S. Open Cup campaign against New Mexico United of the USL Championship, hosting second division side at Legacy Early College on Tuesday, April 7th. Full draws for the second round of the Open Cup were released, with the Triumph set to compete in the Central Region.

Greenville will make their second appearance in the Open Cup, following an inaugural campaign in 2019 that saw the club win their first-ever Open Cup match against South Georgia Tormenta before being eliminated by the USL Championship's Charleston Battery in the third round. Both of those matches were played at Legacy Early College.

Known for its cupset, New Mexico United made waves in last year's Open Cup by upsetting two MLS clubs (Colorado Rapids and FC Dallas) before falling 6-1 to Minnesota FC in the quarterfinal round.

The two teams are set to face off in the Upstate at 7:30 pm on Tuesday, April 7th, with the winner advancing to the third round of competition falling across April 21-23rd. Ticket information will be announced at a later date.

Watch All U.S. Open Cup Matches on ESPN+
For the second consecutive year and as part of a four-year deal, ESPN+ will be the home for all Lamar Hunt U.S. Open Cup games from the First Round through to the Final.