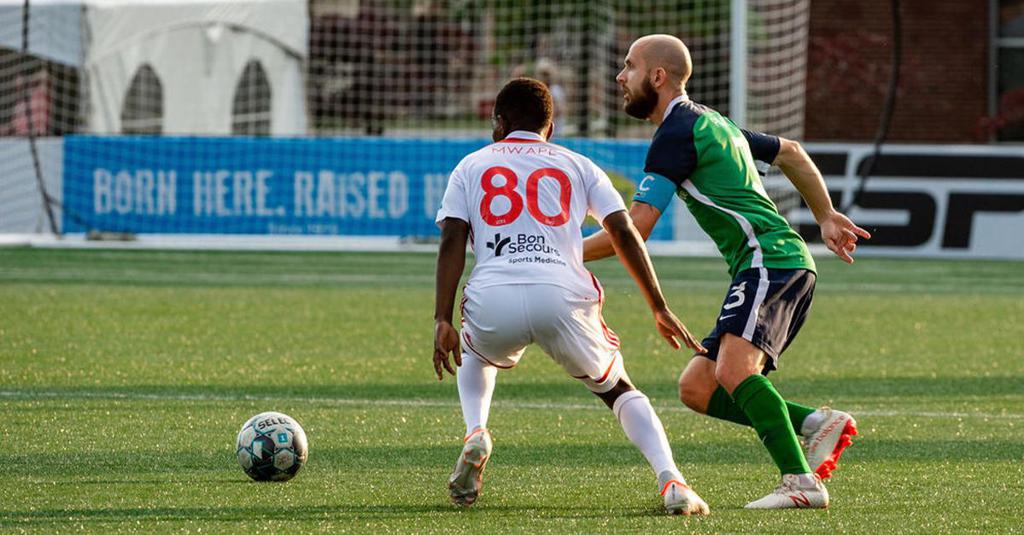 Greenville, SC - As the Triumph move closer to beginning the 2020 season, the competition structure was announced today in a release by the United Soccer League.

The 20-match season spread over 15 weeks will see each club forgo playing one opponent in favor of an additional road trip versus a regional rival. Greenville and Richmond were paired, and the clubs that competed for the Bon Secours Cup in 2019 are set to face off four times across the next four months.

The league will operate as a single table, with the top two clubs from the regular season slated to contest the League One Final on the week of October 31. The USL will also adopt the five-substitute rule that many leagues back underway have utilized. The league plans to announce home openers and full team schedules in the coming days ahead of the scheduled start date of July 18.

All league activities for the duration of the 2020 season will be coordinated in compliance with both local health authorities protocols and those previously published by the USL, which were created in consultation with medical and infectious disease experts along with required government approvals.

Greenville plans to release additional ticketing and stadium information in conjunction with the release of a full schedule.