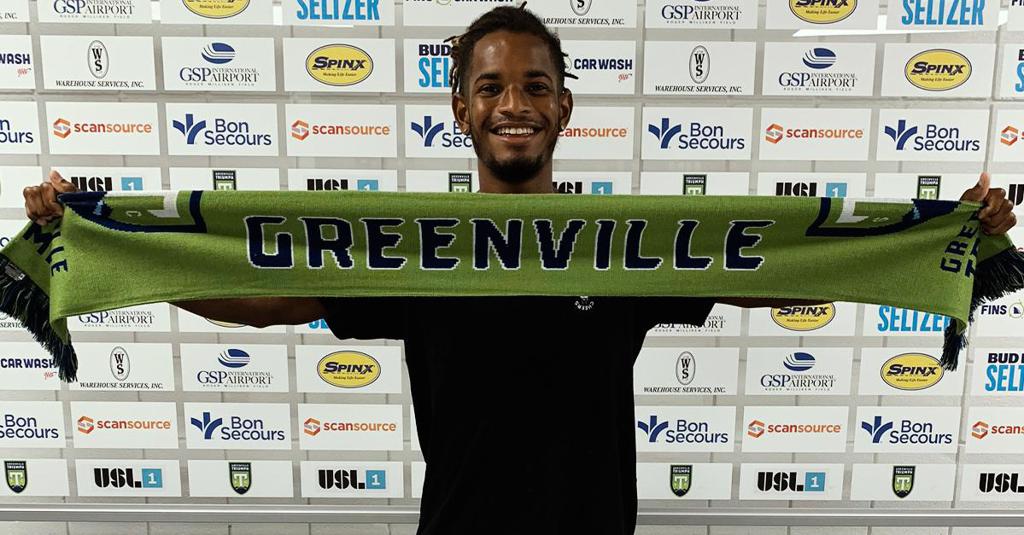 Booth accumulated an impressive collegiate resume as a midfielder and defender for the Panthers, starting with his redshirt freshman season in 2016 when he made 15 appearances for a total of 771 minutes and helped the Panthers in each of the team's six shutouts. The following season, Booth and the Panthers recorded their first undefeated regular season and made it to the second round of NCAA Tournament.

In his redshirt junior year, Booth began to flourish as a key player for FIU as he logged the second-most minutes played on the Panther roster. Starting in 16 matches, Booth also led the team in assists (4), was third in total points (8) and was an All-Conference USA selection. He finished his FIU career in impactful fashion and recorded a team-high 15 points during the 2019 season. Booth's senior performance garnered Conference USA Midfielder of the Year honors and a spot on the All-CUSA First Team.

Following the 2019 season conclusion, Booth became just the twelfth Panther to be selected in the MLS SuperDraft and joined Minnesota United FC. Booth has been practicing with the club for the past few weeks, and could make an appearance in the 18 this Sunday in the Triumph's 3:00pm home match against Forward Madison FC.

About Greenville Heritage: Triumph roster moves are brought to you by Greenville Heritage Federal Credit Union. Higher deposit rates, lower loan rates, and cash back rewards are just a few of the ways they put money back in their member's wallets!