2020 USL League One Final to be Broadcast Locally 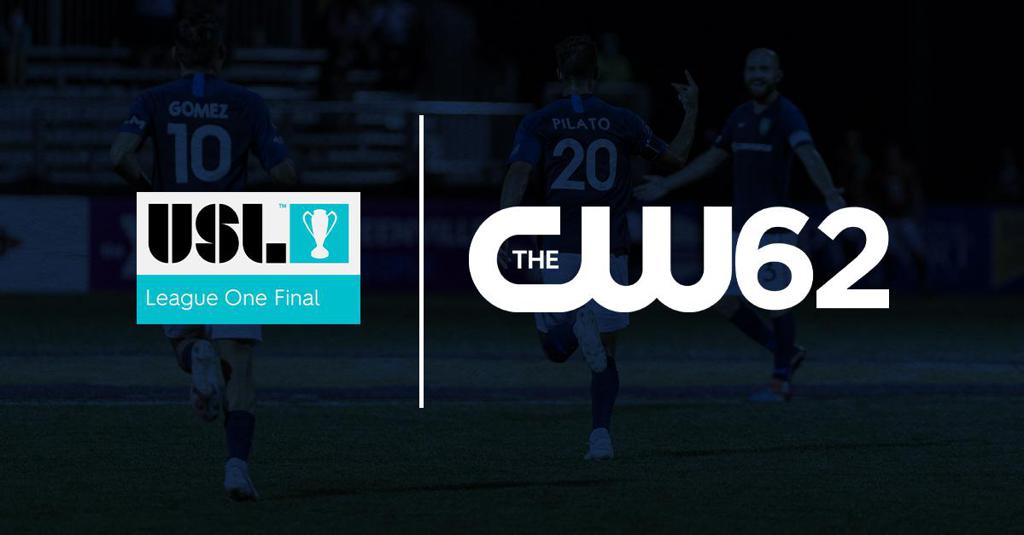 Greenville, SC (October 8, 2020) - Fresh off punching their ticket to the 2020 USL League One Final, the Greenville Triumph announced on Thursday that the championship match will be broadcast locally on The CW. The announcement was an extension of the partnership between the club and the Upstate's CW affiliate, WYCW-62, which has aired select Triumph matches during the 2020 regular season. The 2020 USL League One Final will be carried nationally on ESPN Deportes, ESPN+, and SiriusXM FC.

The match, scheduled for Friday, October 30th at 8:00 PM, will see the top two teams in the USL League One standings face off in a winner-take-all contest for the 2020 championship. Greenville, the current points leader in the standings, became the first team to clinch their spot in the match following a 1-1 draw between Forward Madison and FC Tucson on October 3.

Greenville travels to Arizona to face FC Tucson on Saturday before returning to the Upstate for their home finale against Union Omaha on Sunday, October 18 at 3:00 PM. The club finishes their season on the road at Orlando City B on October 24th at 1:00 PM. The matches on the 18th and 24th will also be shown on The CW 62.