Alignment for Championship, League One to be announced in buildup to 2021 campaign 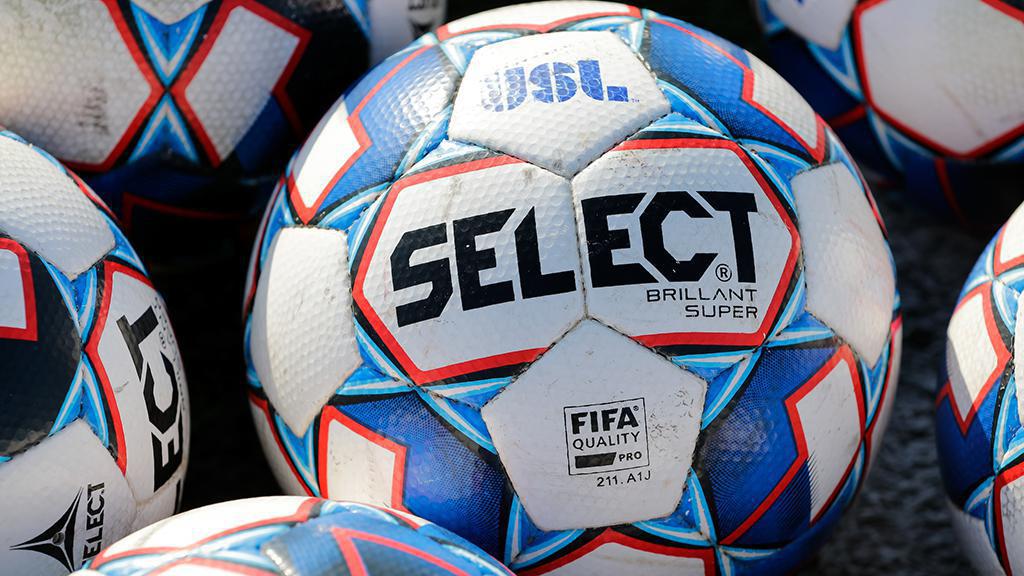 TAMPA, Fla. – The United Soccer League announced today that Philadelphia Union II, Portland Timbers 2 and Orlando City B have withdrawn themselves from all Championship and League One competitions.

“We want to thank all three teams for their participation in recent years,” said USL President Jake Edwards. “We wish them nothing but success going forward.”

Full alignment for the 2021 Championship and League One season will be announced in the coming weeks as both leagues begin preparations for the new campaign.