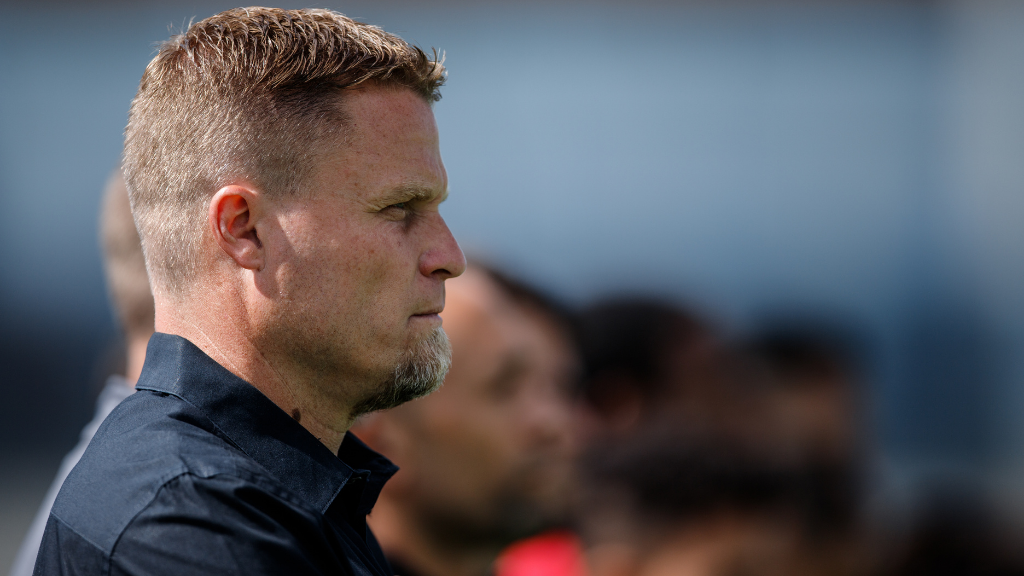 Sawatzky led the Kickers to the club's first winning season in four years in 2020.

“We are excited about the future of the Richmond Kickers, and believe we are in very capable hands with Camp and Darren leading the way,” said Rob Ukrop, Richmond Kickers Chairman. “Camp joined us in the middle of 2019, and put his stamp on our game day operations, sales, and communications platforms right away while improving the fan experience at City Stadium. Darren added his swashbuckling approach to the game, by strengthening our roster with the addition of 2020 USL League One MVP Emiliano Terzaghi and Captain, Kyle Venter. He also re-engaged our fan base by leading us to within minutes of the 2020 USL League One Final.”

Peery joined the Kickers in July of 2019 as Vice President of Sales and Operations after working in the Richmond Flying Squirrels organization for seven seasons. A Richmond native, Peery began his career in sports as an intern with the Squirrels in 2012, progressing to the role of Executive Director of Group Sales by the end of his tenure. Upon arrival with the Kickers, Peery implemented a variety of measures to help improve revenue and fan experience across the board, including new group and hospitality options, an updated season membership model, a revamped food & beverage program, and more.  Peery also spearheaded the Kickers COVID-19 readiness plan this past season to ensure a safe and welcoming environment for fans at City Stadium.

Sawatzky returned the Kickers to their winning ways in 2020 after taking over at the helm in November of 2019. The team finished the season with an 8-6-2 record, the first winning record for the club in four years and had the team into the hunt for the USL League One Final heading into the last match of the season. Sawatzky joined the club after a year with league opponents FC Tucson. Prior to that move, Sawatzky made a name for himself in the coaching ranks within the Seattle Sounders FC system. He led the Seattle Sounders U-23 USL League Two squad along with directing the Development Academy, producing talent such as current United States National Team players Jordan Morris (Seattle Sounders) and DeAndre Yedlin (Newcastle United). The Seattle native also holds a USSF A License and a French Federation Formation license.