Club based in Windsor to begin play in 2022 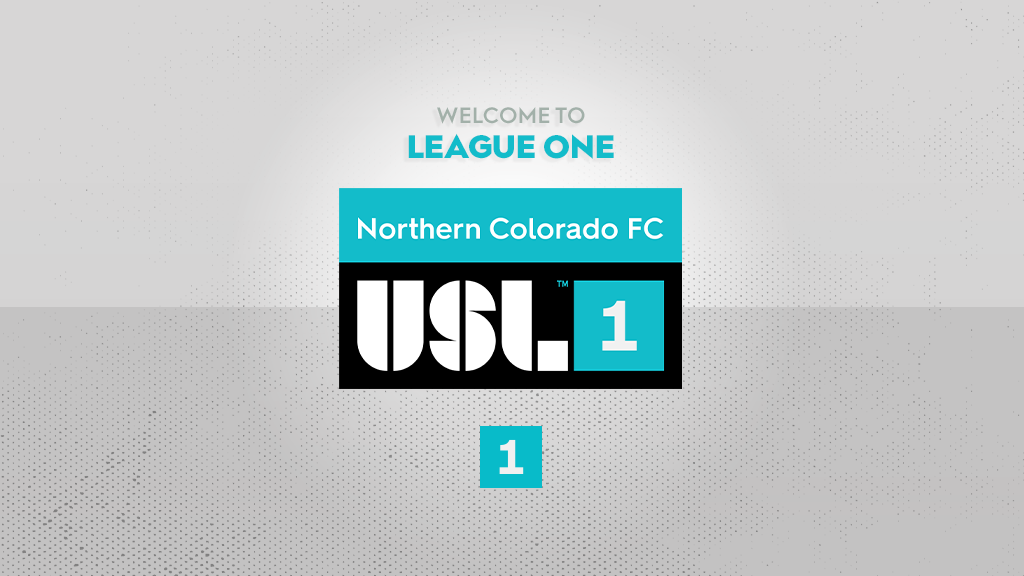 TAMPA, Fla. -- The United Soccer League and Future Legends Complex today announced the addition of Northern Colorado FC to USL League One. The club will begin play in the 2022 season. With the announcement, the club becomes the second addition to the league for the 2022 season alongside fellow League One entrant Central Valley Fuego FC.

“It’s an exciting day for League One,” said USL Senior Vice President Steven Short. “Under the leadership of the Katofsky family and the talented staff at the Future Legends Sports Complex, Northern Colorado FC will be a strong addition to the League One family. We look forward to seeing all that they can accomplish in our growing league.”

Northern Colorado FC is majority-owned by the Katofsky family and Future Legends ownership group, who are the lead developers and co-founders of Future Legends Sports Complex. The club will play in a state-of-the-art multi-purpose professional sports stadium at Future Legends Complex, a new 118-acre sports and entertainment facility currently under construction and set to open in spring 2022.

“We are so excited to bring professional soccer to Northern Colorado. This team is being built for the community, and we are thrilled with all the support we've received so far,” added Northern Colorado FC Owner and Future Legends Executive Director of Operations Casey Katofsky. “We can't wait to take the field in 2022 against a fantastic group of USL League One teams.”

The unveiling of the club’s full crest and brand is set for release in the coming months with the input of community members and soccer fans playing a vital role in the development process. With an aim to directly reflect the energy and diversity of the region, the club will host multiple focus groups, Town Hall sessions and workshops and is eager to share the findings and feedback from throughout the brand development progression.