Twenty-Four Teams Will Participate Across Five Rounds, Starting May 4 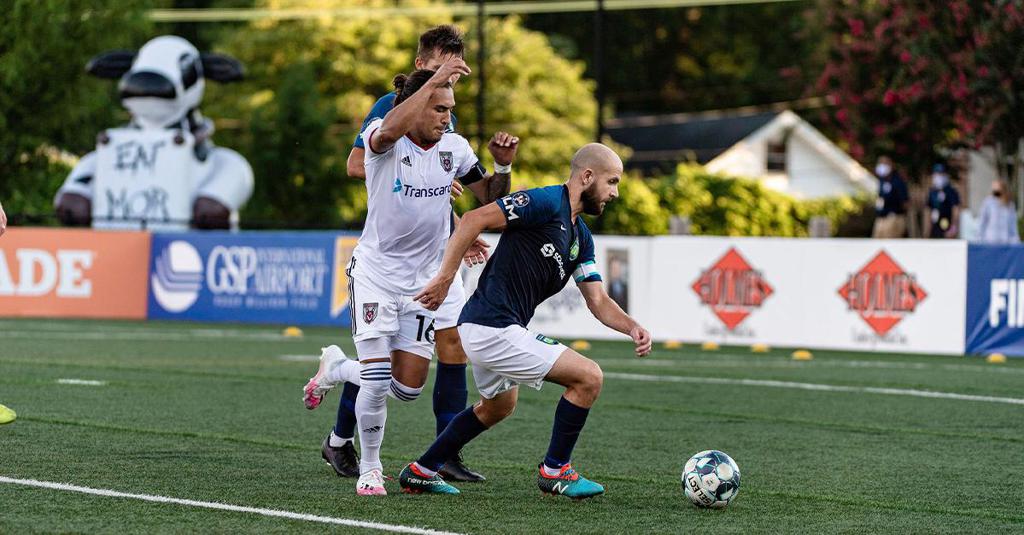 The 2021 Open Cup will kick off May 4 and 5, and only be five rounds – instead of its usual eight – due to COVID-19 implications and a congested schedule later in the year. The five rounds will also take place across a much shorter timeframe of just two months, with the Open Cup Final scheduled for June 29 or 30.

“As we looked at our scheduling options, the Open Cup Committee first prioritized the health and safety of the players and decided against scheduling matches in both March and April due to the ongoing circumstances with the COVID-19 pandemic,” said U.S. Open Cup Commissioner Paul Marstaller. “We also took into consideration the extended June FIFA window and the Concacaf Gold Cup taking place through August 1, along with the semifinal and final rounds of the 2021 Concacaf Champions League being scheduled in the fall.

“In the end, we all felt a shortened version for this year was the best format, and we’re excited to have the opportunity to crown a champion after not being able to in 2020.”

With only five rounds in the 2021 tournament, the number of teams able to compete is reduced to 24 from 101 eligible clubs.

The mechanisms to be used to determine the participating teams for the 2021 Open Cup will be announced in the coming weeks.

If the COVID-19 pandemic continues to severely impact the USA into the spring, the Open Cup Committee has approved a contingency plan that allows for the cancelation of the Opening Round and a reallocation of slots for lower division teams into the Round of 16.

If the tournament opens with the Round of 16, the allocation of eight berths for lower division teams will be as follows:

As part of a four-year deal, ESPN+ will be the home for the 2021 Lamar Hunt U.S. Open Cup, showing every match from the Opening Round through to the Final.

** If conditions for holding Round of 16 cannot be met on April 19, tournament for 2021 will be canceled

About the Lamar Hunt U.S. Open Cup
In its 108th year, the Lamar Hunt U.S. Open Cup – U.S. Soccer's National Championship – is the only high-profile competition in American team sports where amateur sides face professionals in meaningful competition. The history-filled tournament, conducted on a single-game, knockout basis, is open to all professional and amateur teams affiliated with U.S. Soccer. Having crowned its first champion in 1914, the oldest national soccer competition in the USA was renamed in 1999 to honor American soccer pioneer Lamar Hunt.

The 2021 U.S. Open Cup winner will earn $300,000 in prize money, a berth in the 2022 Concacaf Champions League and have its name engraved on the Dewar Challenge Trophy – one of the oldest nationally-contested trophies in American team sports – now on permanent display at the National Soccer Hall of Fame in Frisco, Texas. The runner-up will earn $100,000, while the team that advances the furthest from each lower division will take home a $25,000 cash prize, provided they advance at least one round.