John Harkes comes to Greenville having most recently served as Head Coach and Director of Football for FC Cincinnati. During his time in Cincinnati, he led the club to a 16-6-8 record – good for third in the league among 29 teams and a playoff bid in the organization’s inaugural season. Harkes was a finalist for Coach of the Year honors after the 2016 season.

Prior to taking the helm in Cincinnati, the Kearny, New Jersey, native served as a member of Bruce Arena’s coaching staff with the New York Red Bulls of Major League Soccer (MLS). Harkes has held coaching and technical director positions at the national and MLS academy youth levels, including the U.S. U-20 Youth National Team and as technical director for D.C. United's youth academy.

Following a historic career in Europe as the first American to compete in the English Premier League, Harkes returned to the U.S. to compete in MLS and provide star power for the new league’s inaugural season. He went on to win two MLS Cup titles with D.C. United (captaining both squads), two Open Cup titles (one as D.C. United’s captain and one with the Columbus Crew) and six MLS All-Star selections. 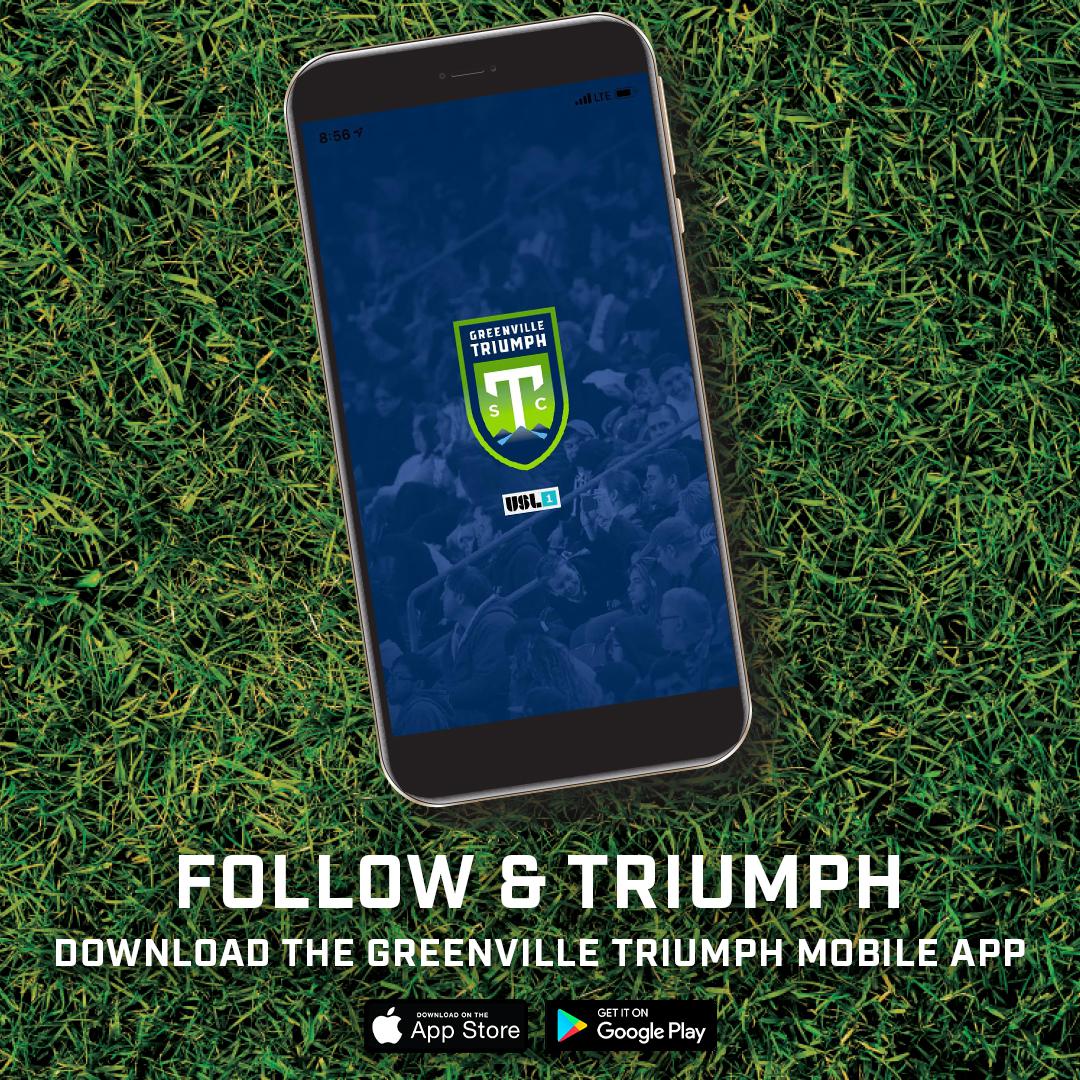